A cyclonic separation is a method of removing particulates from an air, gas or liquid stream, without the use of filters, through vortex separation. When removing particulate matter from liquid, a hydrocyclone is used; while from gas, a gas cyclone is used. Rotational effects and gravity are used to separate mixtures of solids and fluids. The method can also be used to separate fine droplets of liquid from a gaseous stream.

Multicyclone separators are high-capacity designs intended to remove both liquids and solids from gas, air, or steam with a minimum pressure drop and a wide operating range. The basic design features an array of individual cyclone tubes fixed between two tubesheets. Gas entering the tube chamber centrifugally accelerated as it enters the individual tubes. The rapid spinning action throws the heavier solid and liquid contaminants outward against the inside of the cyclone housing, where they fall through the lower tubesheet into the dust/debris earea. The cleaned gas exits via a riser tube through the upper tubesheet to exit the vessel.

Cyclones are one of the most utilized devices for solid–gas separation. It works by forcing the gaseous suspension to flow spirally (thus the name cyclone) within a confined space, so that the particles are expelled toward the walls of the vessel by centrifugal force. Once on the walls, the particles move downward, mainly by gravity, and are removed from the cyclone, whereas the gas spins out, usually upward. 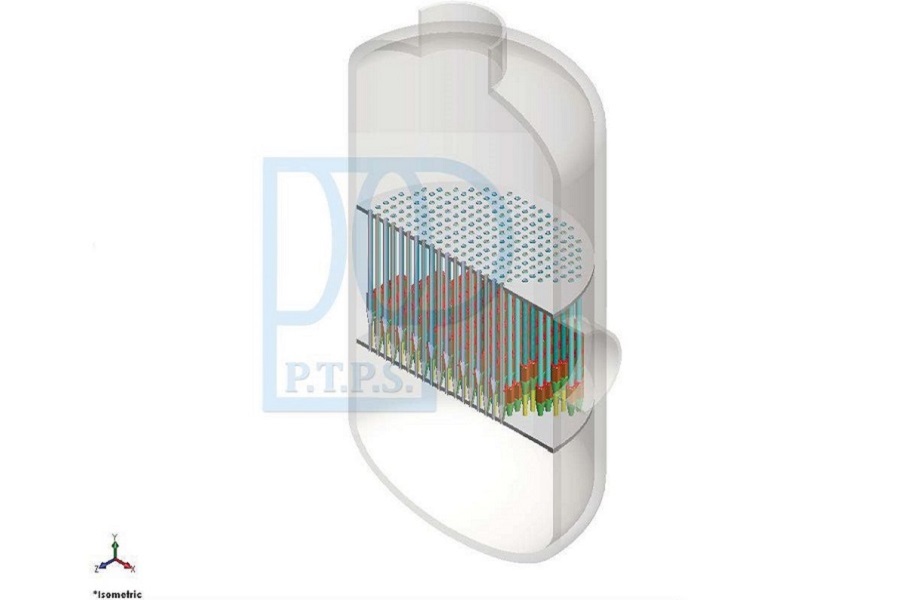 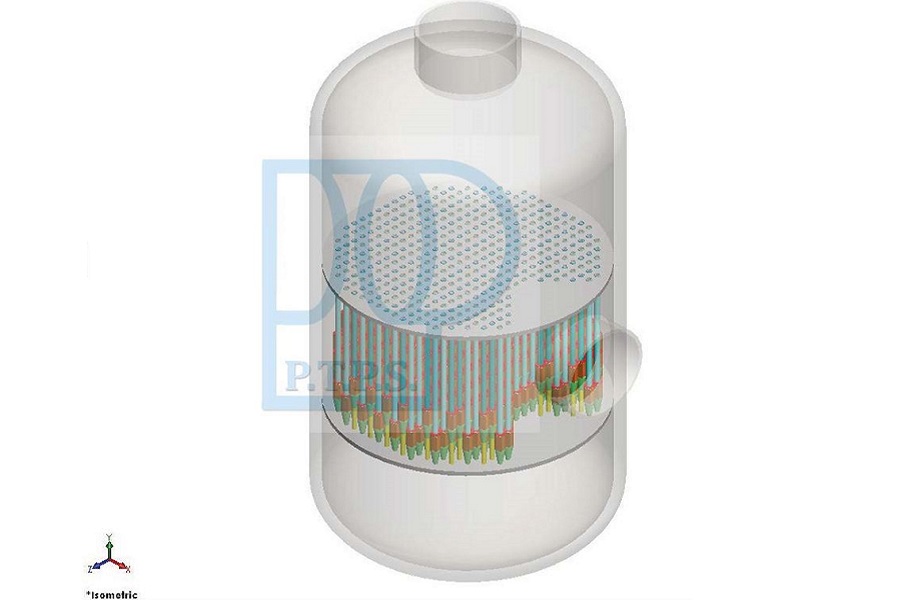 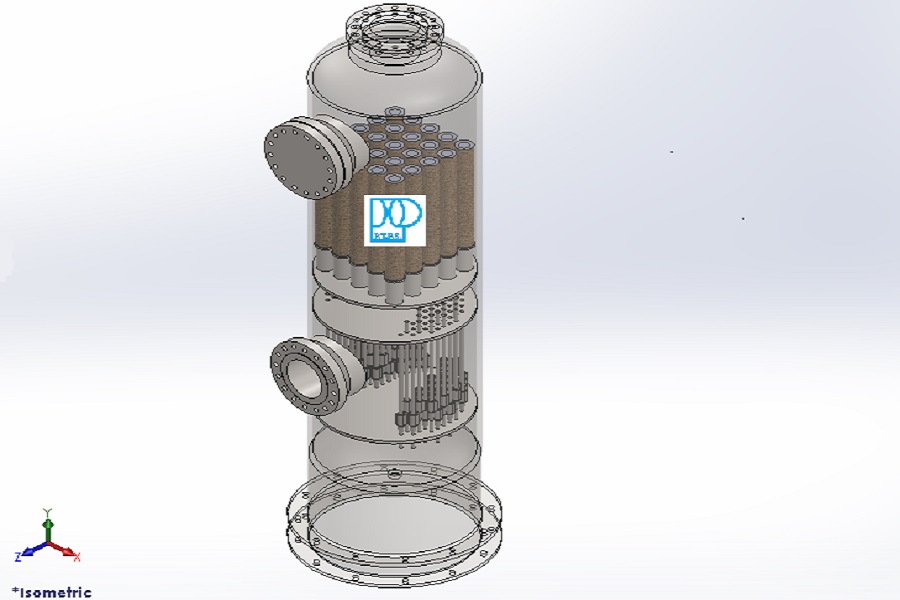 We only sell quality products. 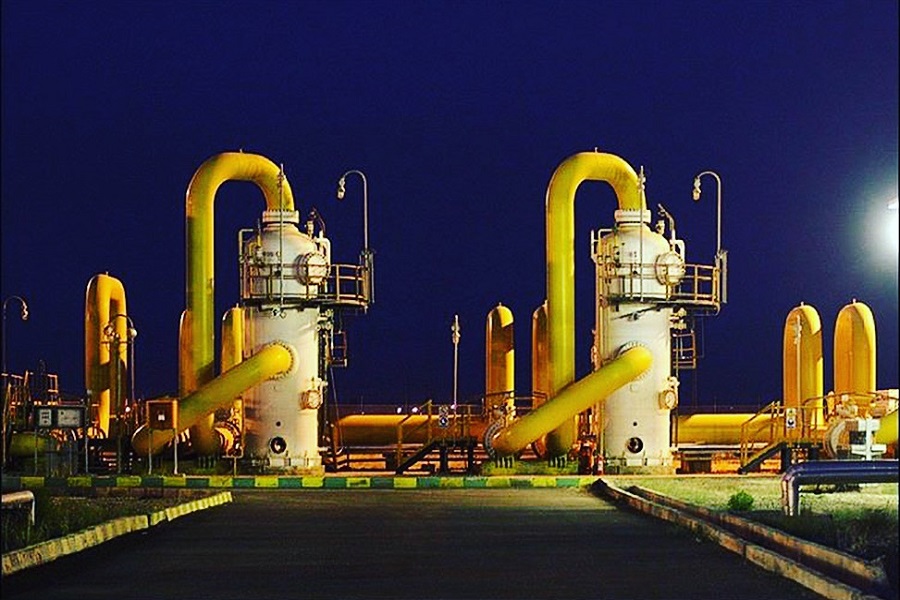 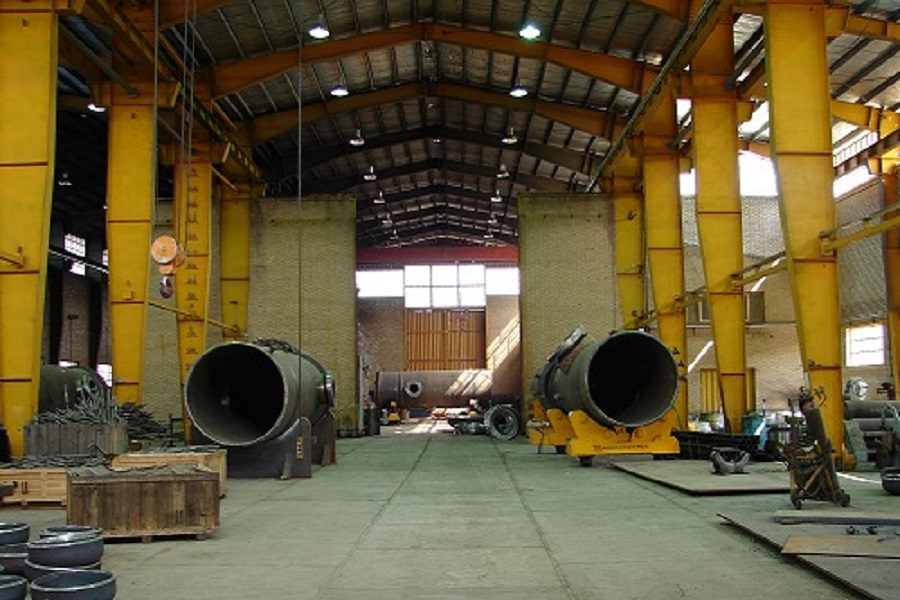 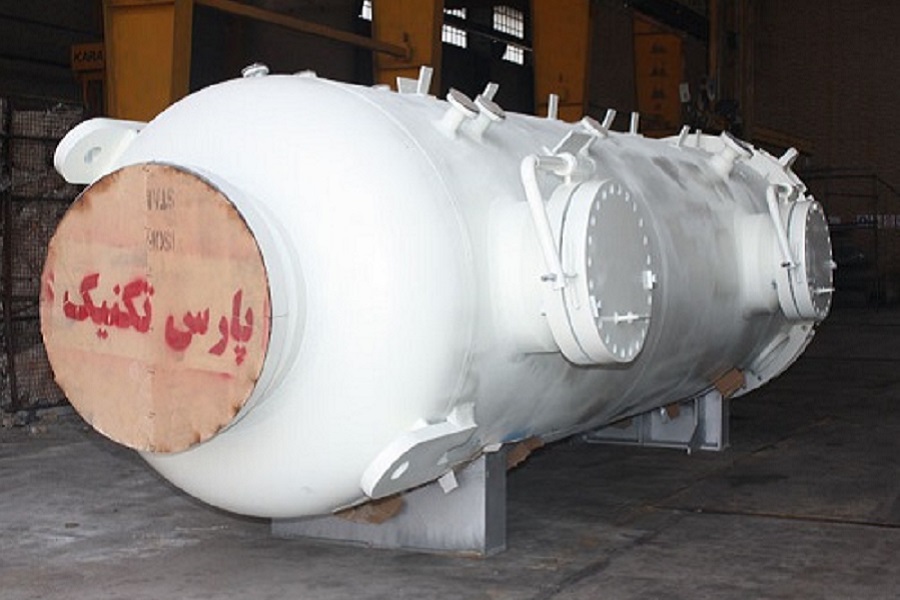 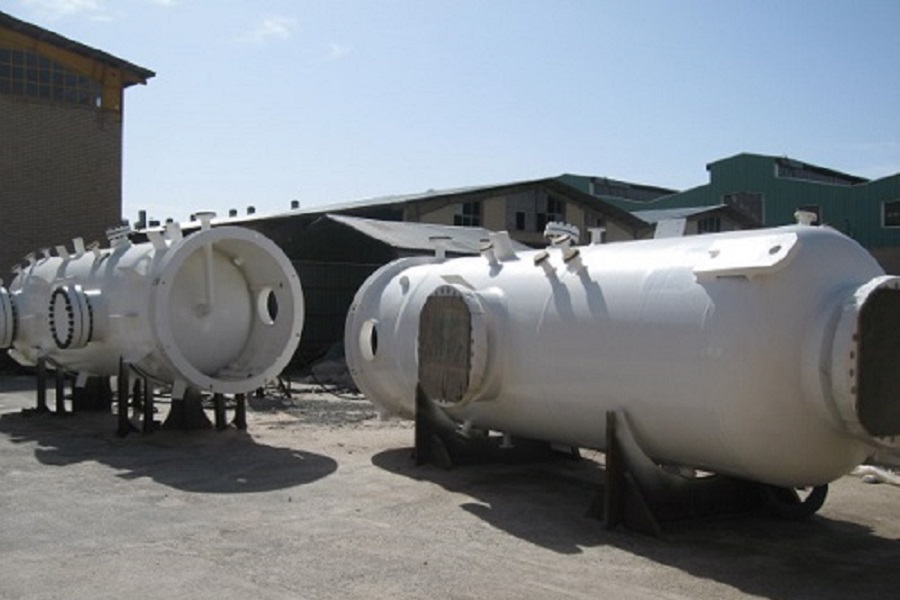 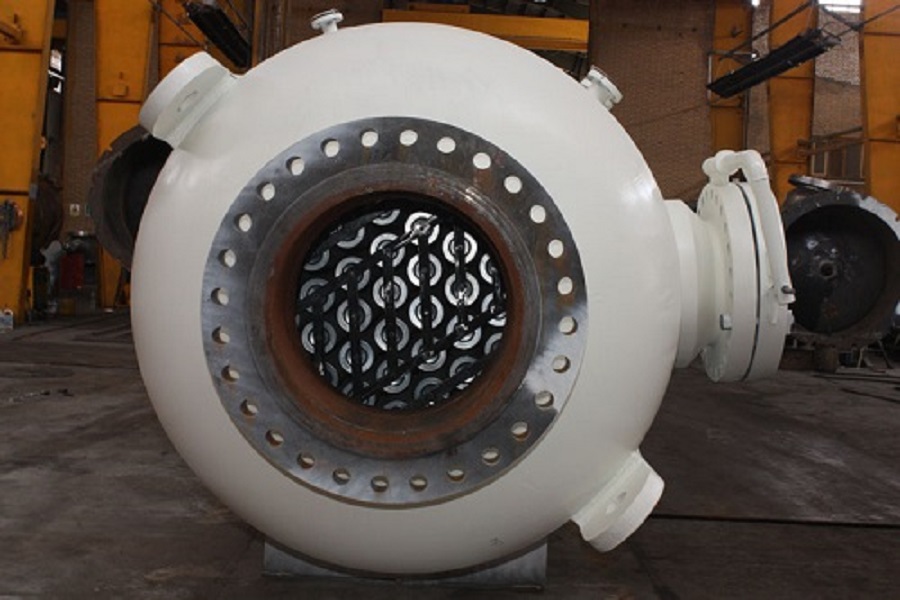 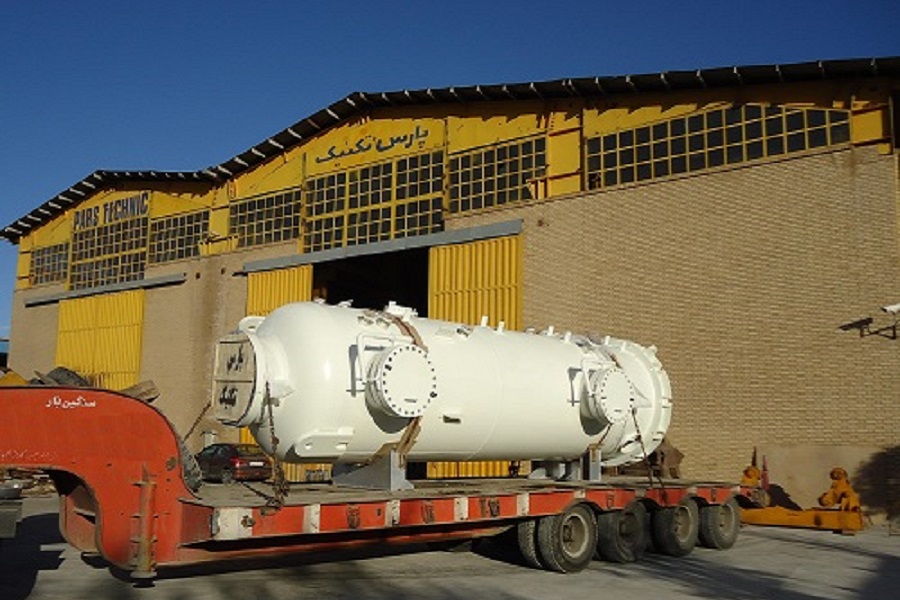 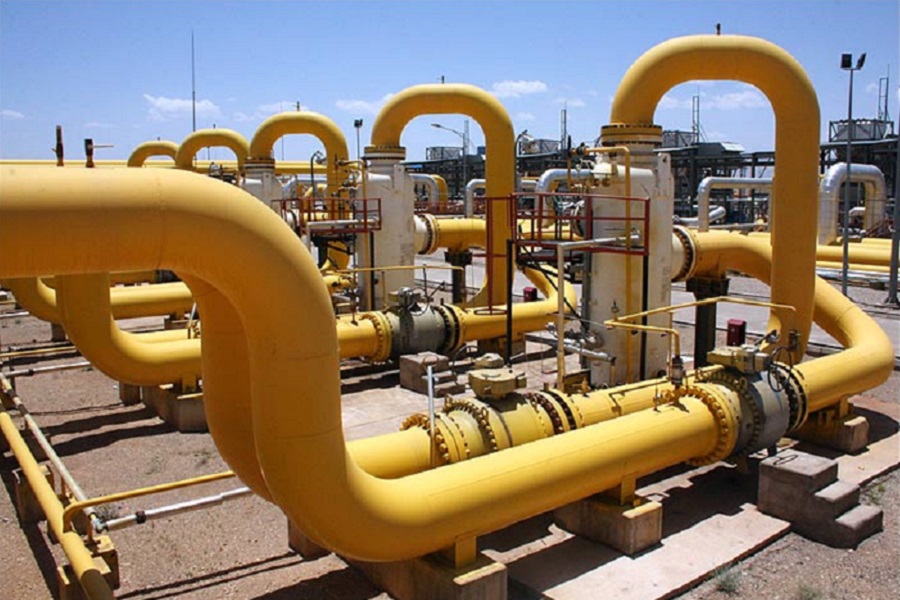 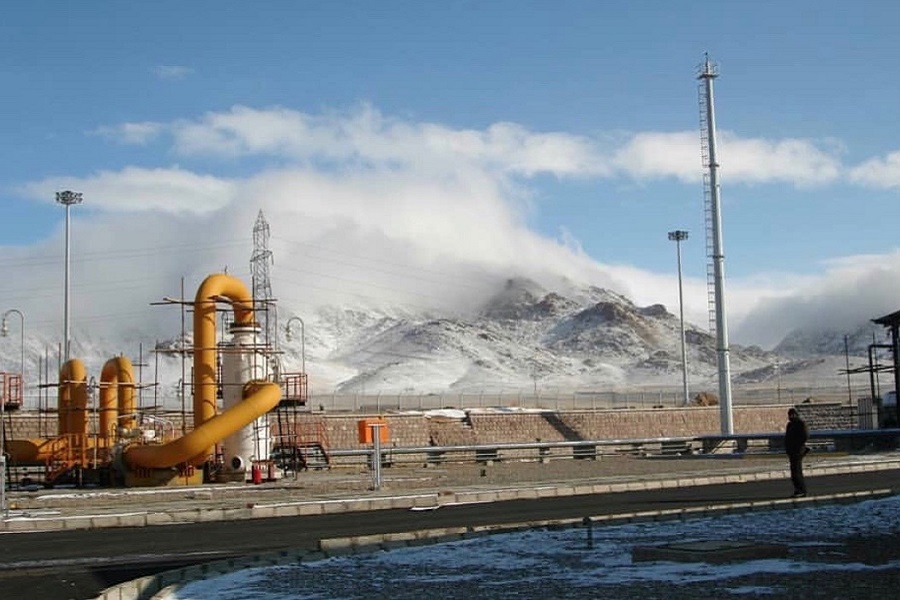 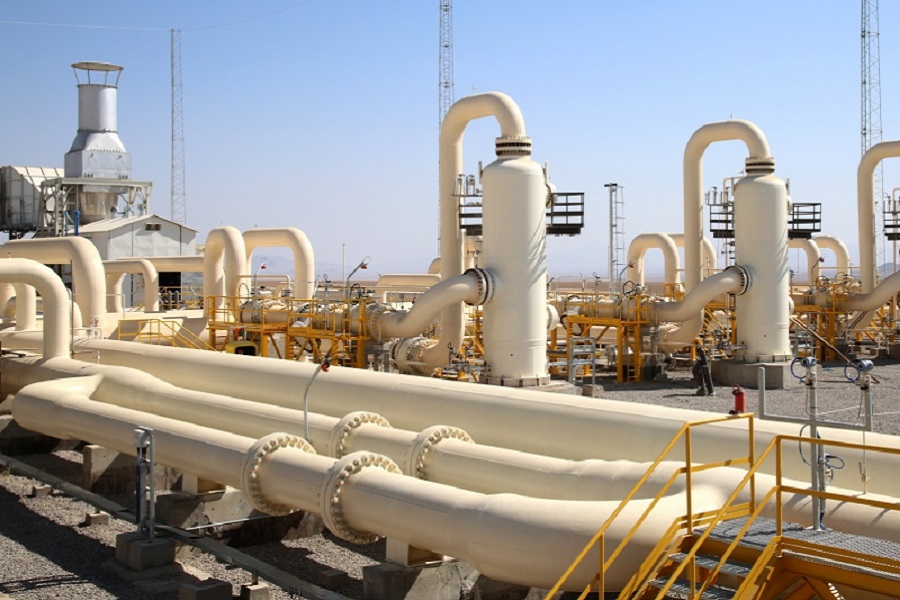 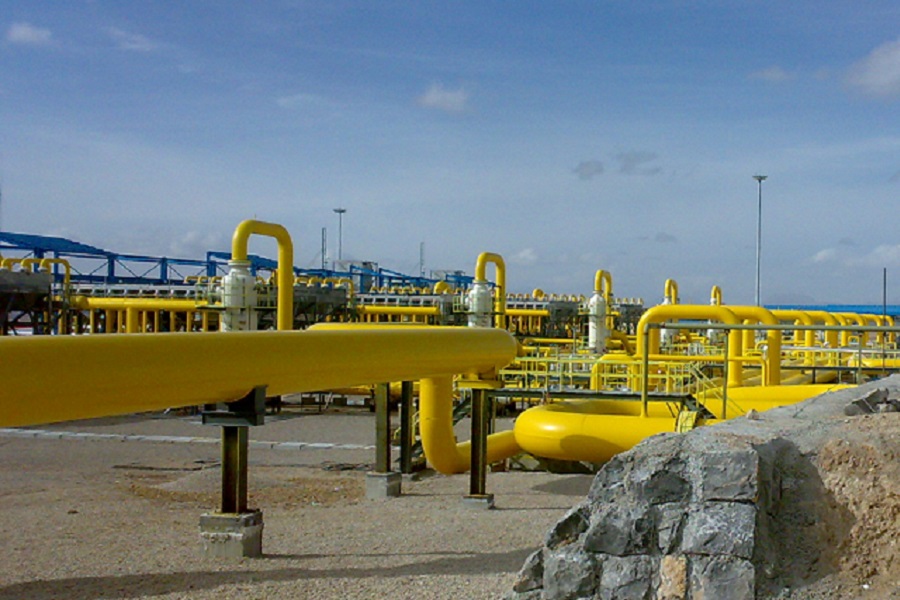 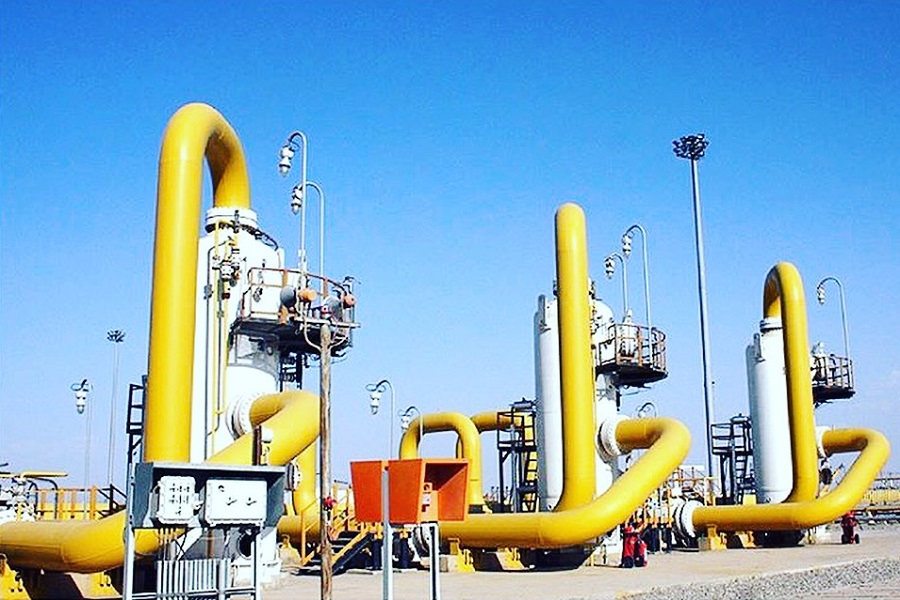 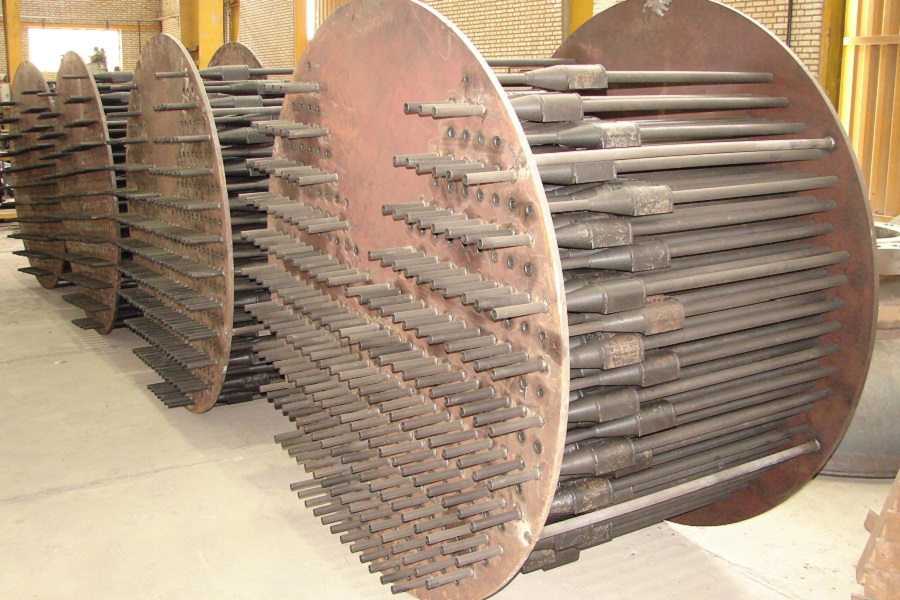 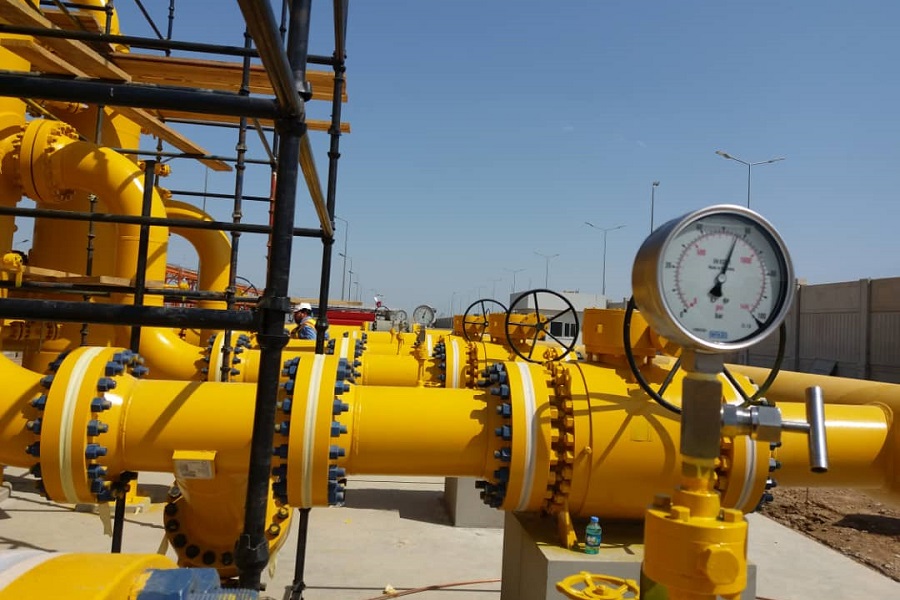 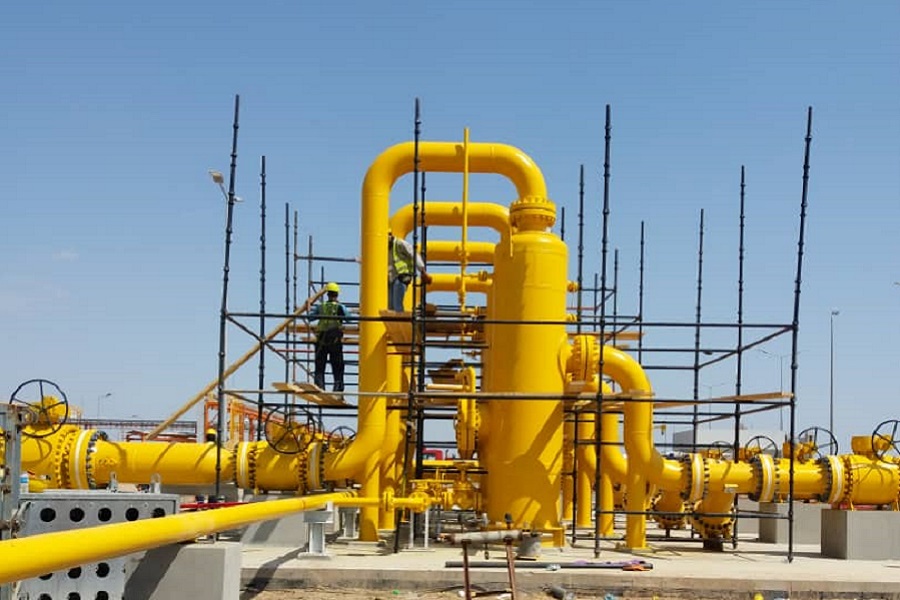 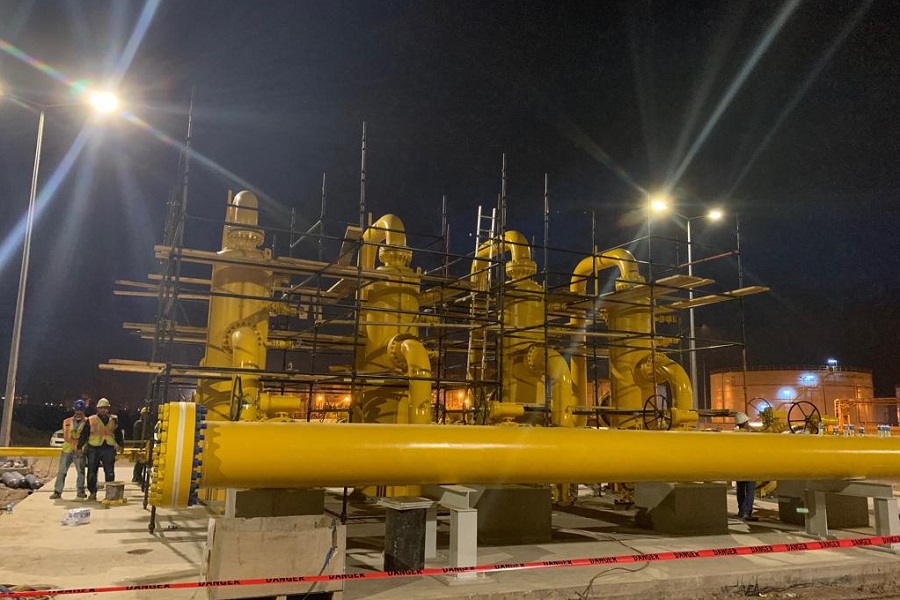